About Us – Nassau Animal Hospital | NJ & PAorangetagstudios2019-12-16T21:41:15+00:00
Covid19 Update – We are open during this corona crisis but will be temporarily not taking on any new clients at this time. We are so sorry for this inconvenience Stay safe everyone!
HOME ASK DR.GI TESTIMONIALS ABOUT US LITTLE FRIENDS CONTACT US

HOME ASK DR.GI TESTIMONIALS ABOUT US LITTLE FRIENDS CONTACT US

A life-long animal lover, Dr. Garruba first tapped into his passion for animal wellness as a teenager. He applied for working papers at the age of 14 and started to work after school and weekends at Weber’s Kennel cleaning cages and feeding dogs! That followed with a job at the Lawrence Animal Hospital where he was able to observe all aspects of a veterinary hospital. Dr. Garruba worked there as an assistant during the summers of his college years and eventually as a veterinarian.

A go-to facility for local rescue groups such as Pet Rescue of Mercer, Animal Allies and Res-Q-Pets, Nassau Animal Hospital provides a vital community resource for these groups. Dr. Garruba and his team have been referred to as “skilled veterinarians and professionals with hearts of gold.” In 2009 Dr. Garruba received the Animal Advocate Award by Animal Alliance to celebrate his unending generosity, compassion and dedication to shelter and rescue animals.

A life-long Lawrenceville native, Dr. Garruba and Angie reside in Lawrenceville with their dog Abby and four cats Charlotte, Frannie, Rootbeer, and Mario. Mario has special needs being born with a neurologic disorder called cerebellar hypoplasia. This causes him to have poor motor control over his movements and he stumbles and falls a lot. Dr. Garruba and Angie have rearranged their home to accommodate Mario’s special needs. He is greatly loved and they travel with him whenever possible! Dr. Garruba is a committed member of the Lawrenceville community, taking active roles in the Greater Eldridge Park Neighborhood Association and the Church of St. Ann Adult Choir. 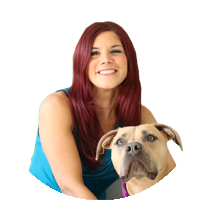 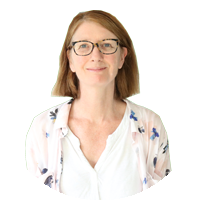 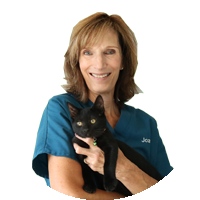 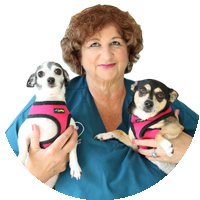 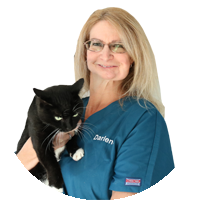 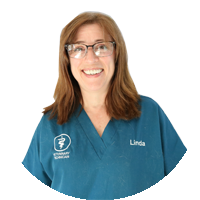 FIND OUT IF WERE NEAR YOU!

optimal time for transport is 15 minutes away.